Back to Portfolio Previous Next 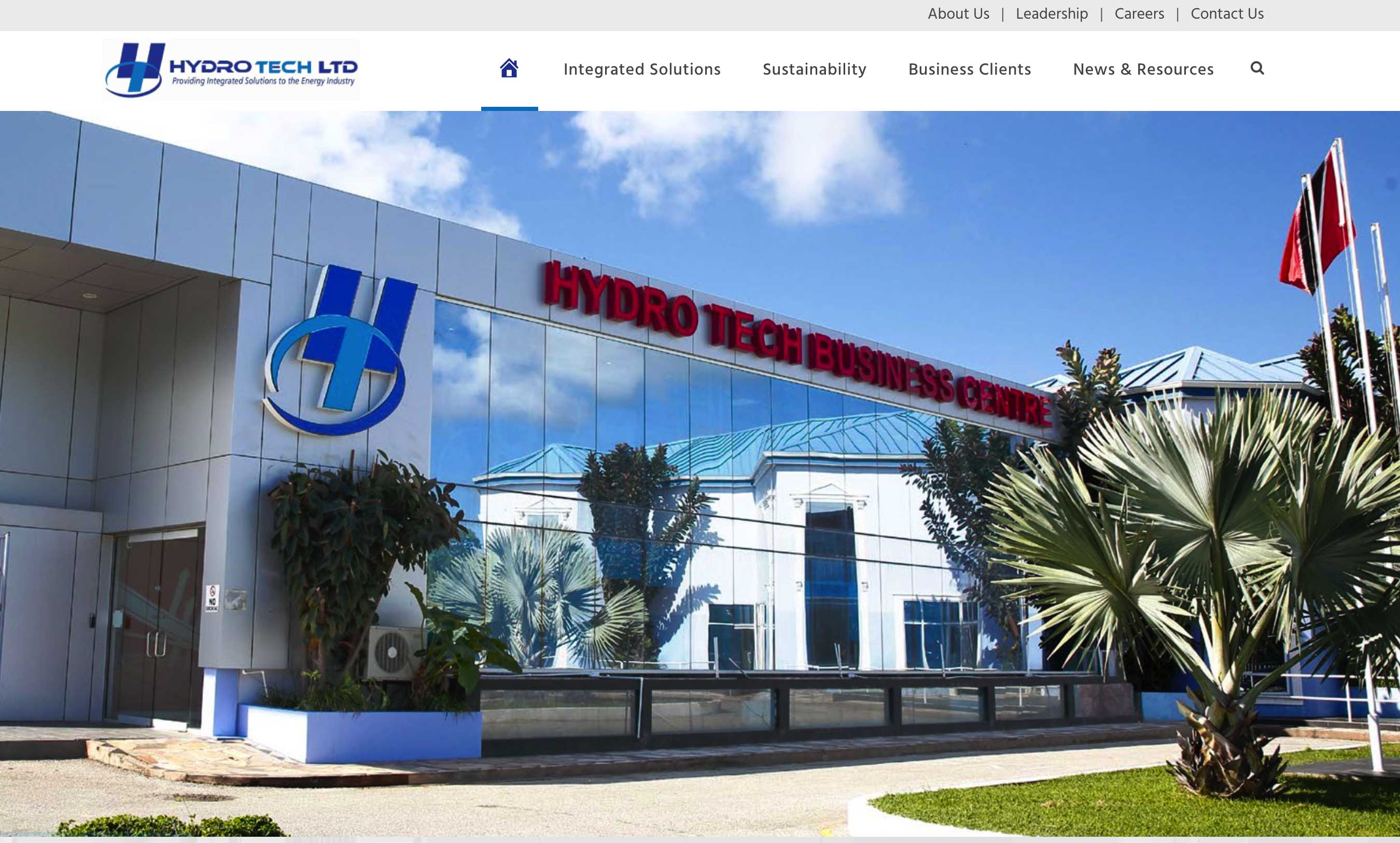 Incorporated in 1987 initially as a hydro based blasting operation. Growth has now afforded us the considered position within the top three (3) Mtce and construction services companies to upstream Oil and Gas. Part of the TL group of Companies. Based in Galeota, but has a national out-look an international vision.